In 2014/2015, at the University of Cagliari, I redesigned the coat of arms of the City of Cagliari.The achievement is the result of a philological approach, which has led some interesting surprises. The evolution of the shield over the centuries – from the first crest of Pisa, in which there was only the castle – has shown the rise of the quarter, first with the Aragona’s poles, and then with the royal Savoia’s cross. Versions appeared between the eighteenth and twentieth century, stabilized the figures of tritons on the sides, the castle emerging from the sea, algae and corals, and express a city open to the sea. The obvious relationship with other Baroque decorations drove me to think that the frame of the emblem is actually the progressive deformation of a shell. It is a symbol of protection and perfection: the coat of arms – and thus the city – as is contained in a casket. Finally, I have developed a version of the emblem that, on the one hand, it retains the properties Gestalt and vector of a modern brand; the other makes it more explicit the symbolic shape of the shell. The work was completed by the development of a user manual. 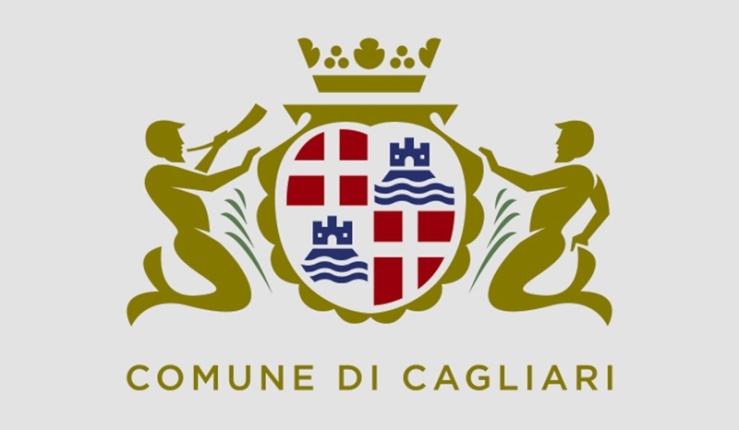